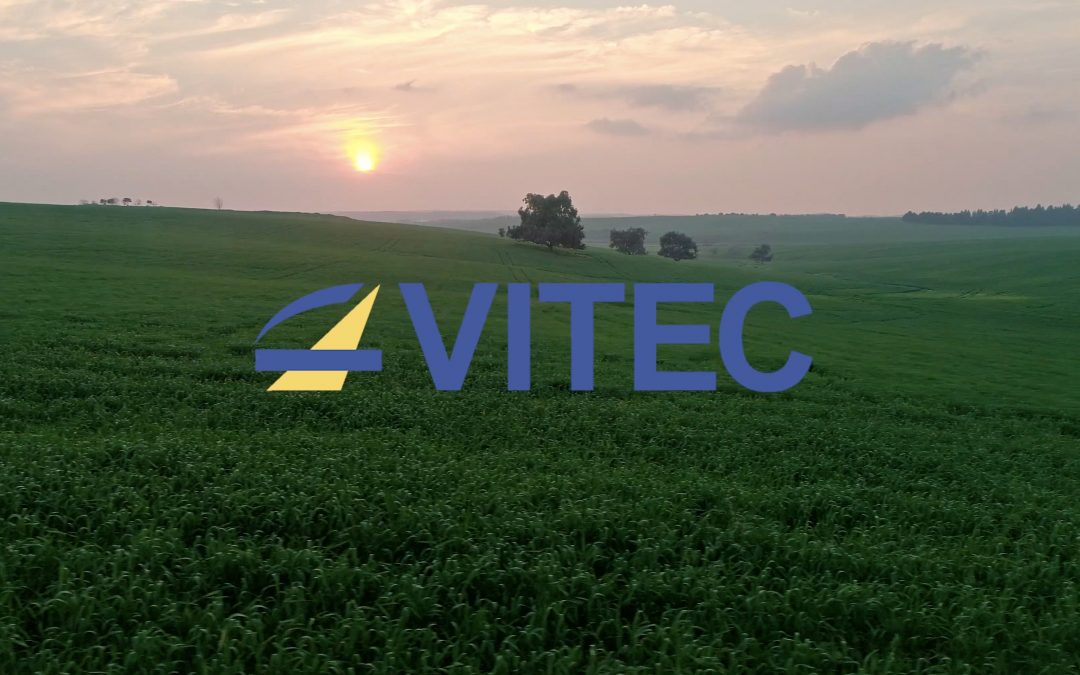 In keeping with VITEC’s Green Initiative, Solar power can help reduce CO2 emissions by virtue of being a clean and renewable source of energy. Solar power uses electrons captured from the sun for energy creation. Addition of solar panels at global offices helps fulfill:

Solar energy creates clean, renewable power from the sun and benefits the environment. Read more about how VITEC’s carbon balanced video products will offer our customers a competitive advantage for end users who share our dedication in making the world a better place for future generations.

The new photo-voltaic solar system was recently installed in the VITEC office in Germany. The new system will provide enough solar energy to run the entire IT system, which includes over 36 servers, plus a lithium ion energy storage battery to store excess power. VITEC Germany completed an energy savings audit in 2020, that resulted in a number of recommendations that have been implemented along with the solar panel installation: 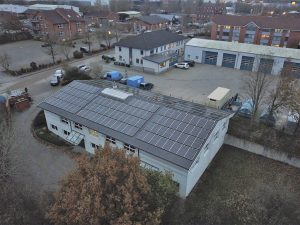 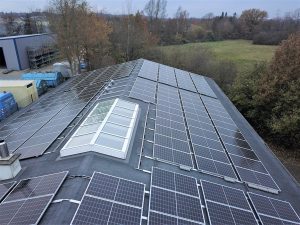 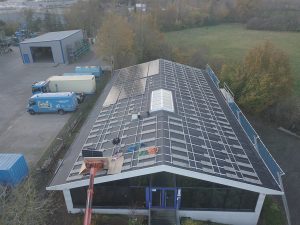 VITEC also recently opened a new office in Atlanta and has just finished the installation of a solar panel system for that facility as well. 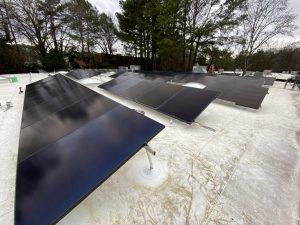 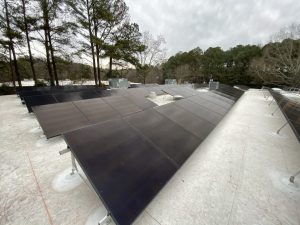 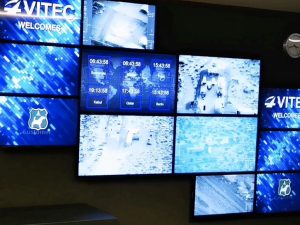 If you’d like to know more about VITEC’s Positive Green Choices to Go Carbon Neutral visit our Green Initiative page.