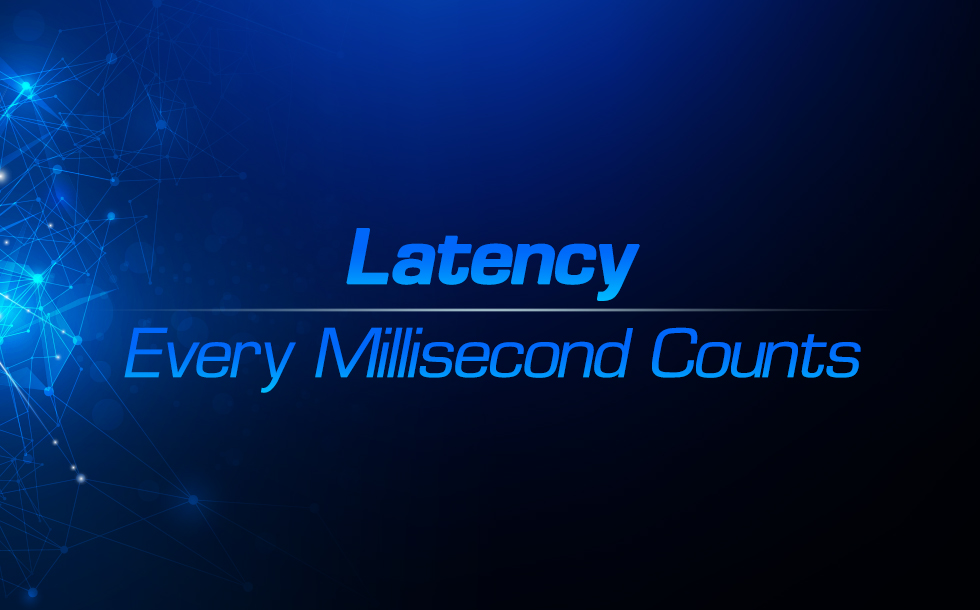 Mark Rushton, Business Development Director at VITEC, and Lorna Garrett, Co-founder and Commercial Director, Garland Partners Ltd, take to the VITEC Channel to discuss the importance of latency in broadcast.

The term ‘Latency’ is often used to describe the delay from encoding to decoding, and is sometimes referred to as the ‘glass-to-glass’ or ‘end-to-end’ latency. The amount of latency is dependent upon three main elements:

The overall time taken for the video to be processed through these three elements is considered to be the latency, and minimizing delay across all three aspects will contribute to a low latency solution.

So where is low latency most critical?

In almost all applications, low latency is desirable, but in some cases it is more essential than others.
VITEC provide encoding and decoding technology in vertical markets including military, sports, broadcast and medical – there are scenarios in all use cases where low latency and ultra-low latency products can be key.

An example of a sports application is adding in-language sports commentary from remote commentators located elsewhere in the world. A minimal delay is important to ensure that the video stream and audio commentary are closely aligned.

How do you achieve low latency?

Whilst it is unlikely that broadcasters have any degree of control over the network/internet speed, the choice of encoder and decoder is therefore critical to minimise that latency.

To find out more, join Mark Rushton of VITEC and Lorna Garrett of Garland Partners on the VITEC Channel, where they discuss:

Watch ‘Latency – Every Millisecond Counts’ on the VITEC Channel