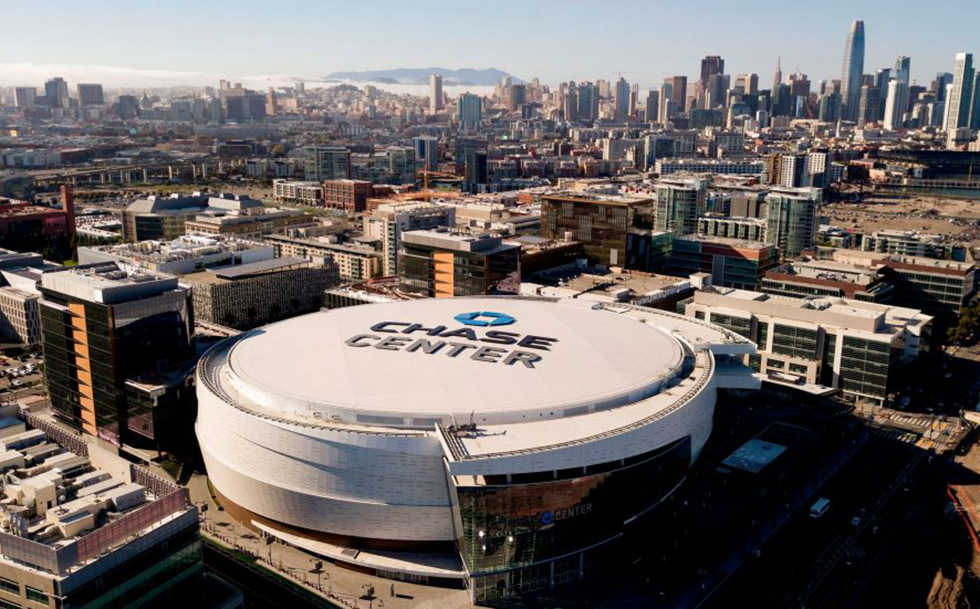 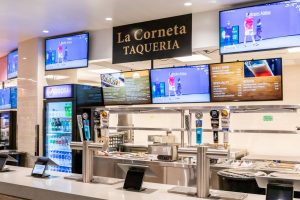 In a sports venue, a moment of exclusivity (MOE) is a powerful advertising tool. It’s a premium sponsorship opportunity that capitalizes on one moment of time when the audience is captivated, such as during a field goal, touch down, or home run. All the screens in the facility flash to a graphic simultaneously, emblazoned with a sponsor’s logo. In stadiums or arenas with hundreds of screens throughout the concourse, ribbon displays that wrap around the arena, and a court dominated by a massive video wall, an MOE can be incredibly influential. However, the same technology that enables an MOE can be leveraged for more than just ad revenue, specifically security and emergency communication. With the right IPTV and digital signage system, this capability can be used to control every screen effectively and efficiently to disseminate information to the public at a moment’s notice during an emergency.

To deliver the security value behind MOEs, operators not only have to have emergency response content at the ready but also the ability to distribute it at the touch of button. Using IPTV and digital signage technology with ultra-low-latency, synchronized playback from screen to screen, and an API that allows for integration with third-party systems, it’s possible for venues to leverage their digital signage investment for public safety, including wayfinding and emergency alerts. 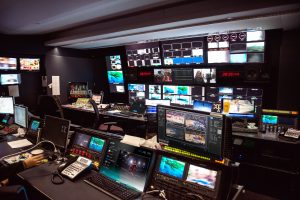 A good example of this scenario is the Chase Center in San Francisco. Home to the Golden State Warriors, Chase Center has garnered a lot of press as a state-of-the art arena. It covers a total of 11 acres and seats more than 18,000 people. With limited parking, most fans rely on public transportation and ride-hailing to get to and from the venue. It’s not any stretch of the imagination to understand how difficult it is to navigate Chase Center without some help, especially at the end of events. Digital signage is used to get guests to the correct the correct exit quickly and safely. Using the same concept that triggers MOE events, operators can customize each screen into critical wayfinding signage following a game-day event.

In addition to choreographing the exodus of crowds, one of the biggest obstacles that facility managers face is how to effectively inform and instruct guests in the event of an emergency. In recent years, much attention has been dedicated to creating crisis intervention plans and ensuring that audiovisual technology integrates with today’s fire alarms and emergency communication systems (ECS). These plans mostly call for a mix of highly visible static signage and intelligible audio, however, digital signage shouldn’t be overlooked. The right IPTV and digital signage system can help quickly inform people of what to do. But in order for it to be effective, it must integrate with the venue’s ECS or mass notification system and provide one-button automated control. 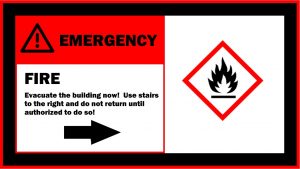 Just as operators can trigger MOE, venues can leverage their screens and digital signage systems to visually communicate information to every screen at once. It should be able to override regular programming for every screen inside and outside the venue at the touch of a button and immediately provide people with the visual instruction of what to do or where to go during the emergency.

The goal for sports teams and venues is to create a truly memorable experience that fans cannot get sitting in their living rooms watching on TV. A key component is to keep fans safe and informed before, during, and after an event. For stadiums and arena operators, it’s huge responsibility and every moment counts. Whether it’s directing crowds or distributing an emergency alert, the most effective way to prepare for the unexpected and help alleviate this heavy burden is to employ the same digital signage system and processes they use for every event.